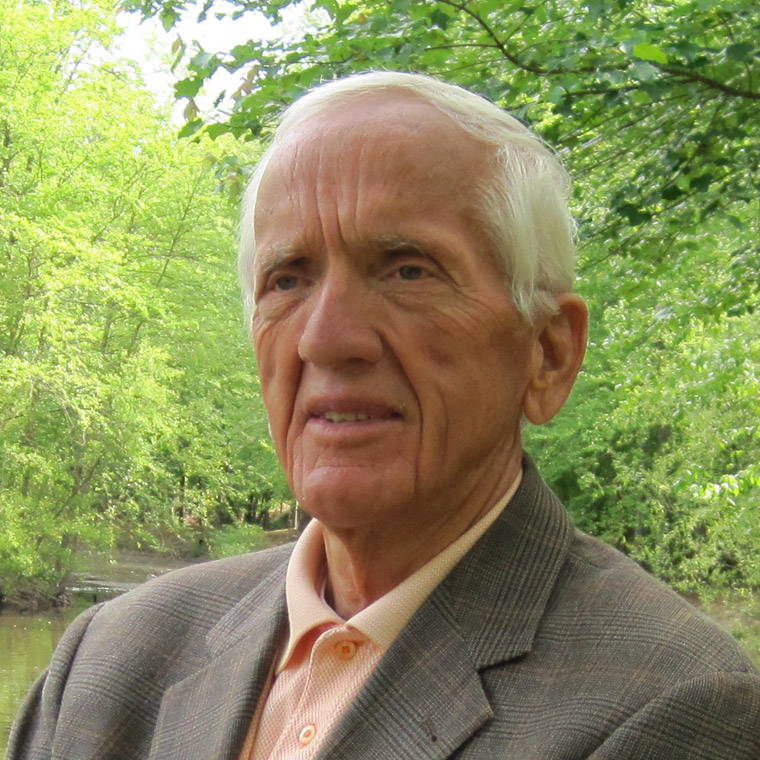 For decades, T. Colin Campbell, PhD has been at the forefront of nutrition education and research. Dr. Campbell's expertise and scientific interests encompass relationships between diet and disease, particularly the causation of cancer. His legacy, the China Project, is one of the most comprehensive studies of health and nutrition ever conducted. The New York Times has recognized the study as the “Grand Prix of epidemiology”.

Dr. Campbell is the coauthor of the bestselling book The China Study: Startling Implications for Diet, Weight Loss and Long-term Health, and author of the New York Times bestseller Whole, and The Low-Carb Fraud. He is featured in several documentaries including: the blockbuster Forks Over Knives, Eating You Alive, Food Matters, Plant Pure Nation and others. He is the founder of the T. Colin Campbell Center for Nutrition Studies and the online Plant-Based Nutrition Certificate in partnership with eCornell.

Dr. Campbell has conducted original research both in laboratory experiments and in large-scale human studies; received over 70 grant-years of peer-reviewed research funding (mostly with NIH), served on grant review panels of multiple funding agencies, actively participated in the development of national and international nutrition policy, authored over 300 research papers and given hundreds of lectures around the world.

He was trained at Cornell University (M.S., Ph.D.) and MIT (Research Associate) in nutrition, biochemistry, and toxicology. Dr. Campbell spent 10 years on the faculty of Virginia Tech's Department of Biochemistry and Nutrition before returning to Cornell in 1975 where he presently holds his Endowed Chair as the Jacob Gould Schurman Professor Emeritus of Nutritional Biochemistry in the Division of Nutritional Sciences.

This is the most in-depth series of interviews with Dr. T. Colin Campbell (11 topics with 86 videos), and it was conducted by Lee Fulkerson, who wrote, directed, and starred in the highly acclaimed feature documentary film Forks Over Knives, and also co-wrote the film PlantPure Nation. He has written, produced, directed or supervised nearly 170 hours of documentary programming, and has won 19 international awards for his work. These include the prestigious CINE Special Jury Award for Best Broadcast Historical Program of the year, network or cable.

Topic 3: Early Research and Work in the Philippines

(New topics are added each week)